SP-3 is a CoreXY 3D printer with an open structure that prints faster with higher precision. Its optional auto-leveling and reserved WIFI module enable users to add extra features to the printer to get optimized printing results.

3.5-inch full-color sensitive touch screen is easy to operate and its highly sensitive control board makes quick response to every click to ensure getting expected printing results.

Twin turbofans are employed to speed up the cooling process and rapid solidification of the printing model and prevent deformation.

The silent drive is utilized on the XY axis to obtain higher efficiency and stability, better noise reduction and less compression resistance.

if the filament runs out or breaks, the sensor would send timely warning and a reminder to replace with new filaments.

Came for 5 days in Krasnodar Territory, everything is in the kit, prints, already tried, I'm new in this case, so I will not judge. The only thing that I realized is that the filament that is included in the kit is contacious. Breaks, gets stuck. And so in general satisfied. 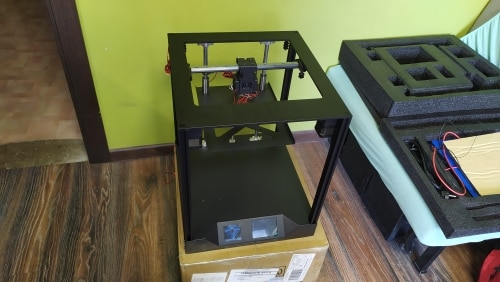 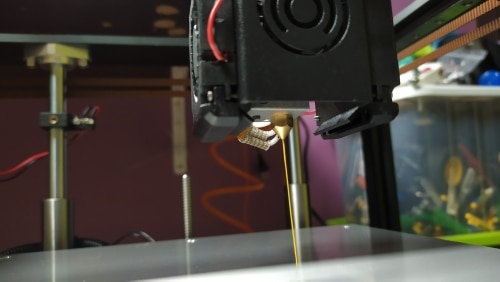 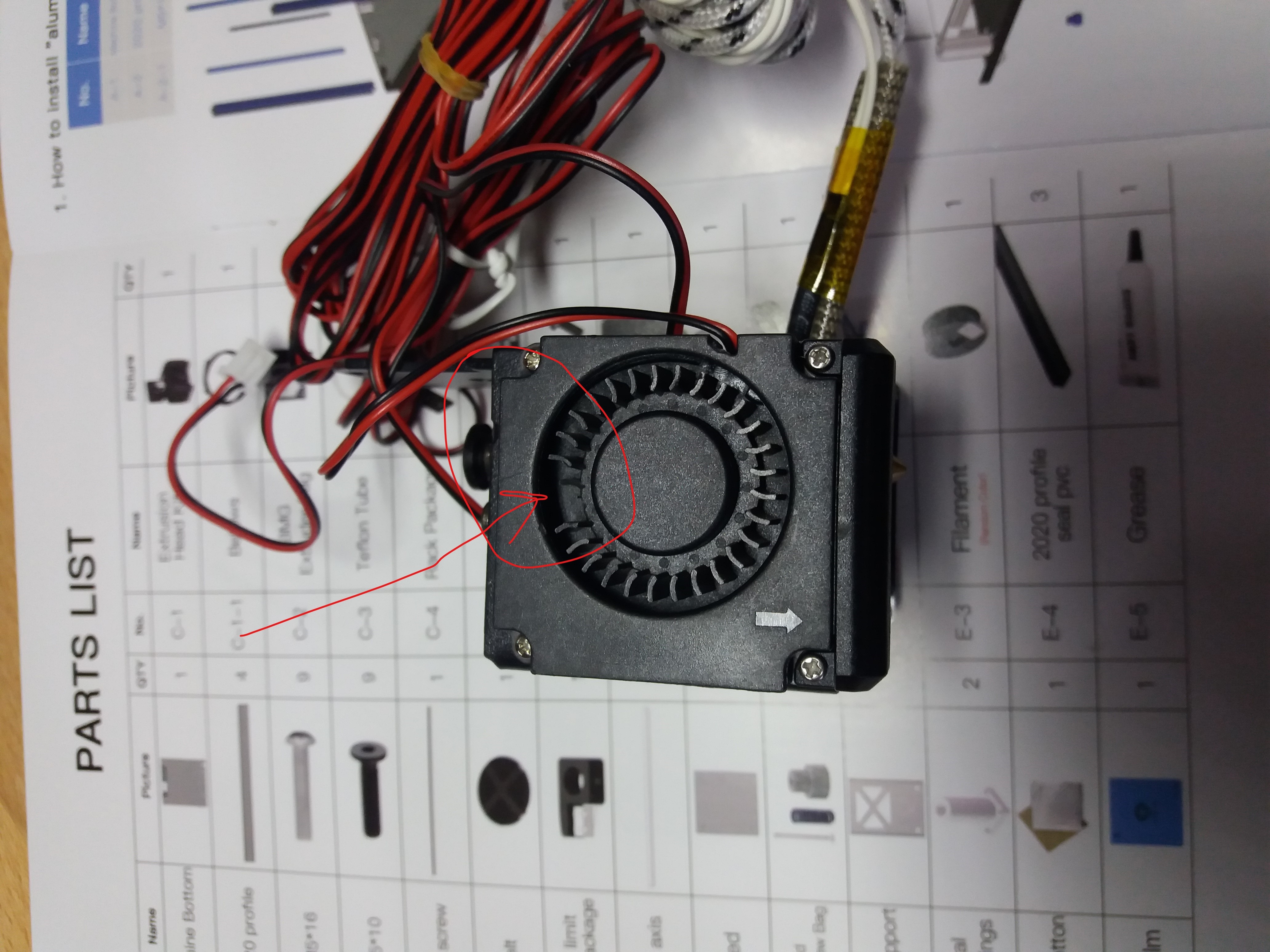 A good printer for your money, but there are several complaints: 1) the base cover does not fit under the holes. It's just impossible to screw all the legs. Not enough literally a couple of millimeters. Of course, the marriage is probably not on all copies. In my case, I had to drill a little. 2) not enough two bolts to mount the legs/cap 3) badly assembled Portal. Rails have to be untwisted and adjusted again, because. The carriage runs with stuck. 4) Make sure the tube is inserted to the stop, to the nozzle itself. Make sure again. Pleasure to disassemble hotend and clean the debris from plastic below average. You can generally unscrew the nozzle, stretch the tube to the floor of a millimeter below the throat and then already screw the nozzle with a small clamp. 5) There is not enough key to remove the nozzle. We'll have to follow him to the store. Shut the manufacturer. But there are nippers and lubrication-it's in pluses. Out of the box, the printing is quite decent (later I'll take a photo of the calibration cube "out of the box"). That's how it prints out of the box. Not a very good laying along the walls (some layers are bulging harder), vertical ripples on both axes, the first layers are terrified (but here the printer does not have any) not Only one cube was printed, unfortunately, again whether the cork or the nozzle was clogged. This time, the filament is not stuck thank God, now I will disassemble (I want to go to the store for the key first, and then the passages scratch). A complete plastic of poor quality, I have a couple of times broke down directly in the extruder (it is wound very screams in places, when straightened up, it can be be be be Important: The firmware is corny, in any case do not put the print on pause. The firmware hangs, and the heating begins uncontrolled to grow (well, that stink noticed), after the temperature sensor is restarted in shock (the last photo). In chat, the guys confirmed the same mistake. 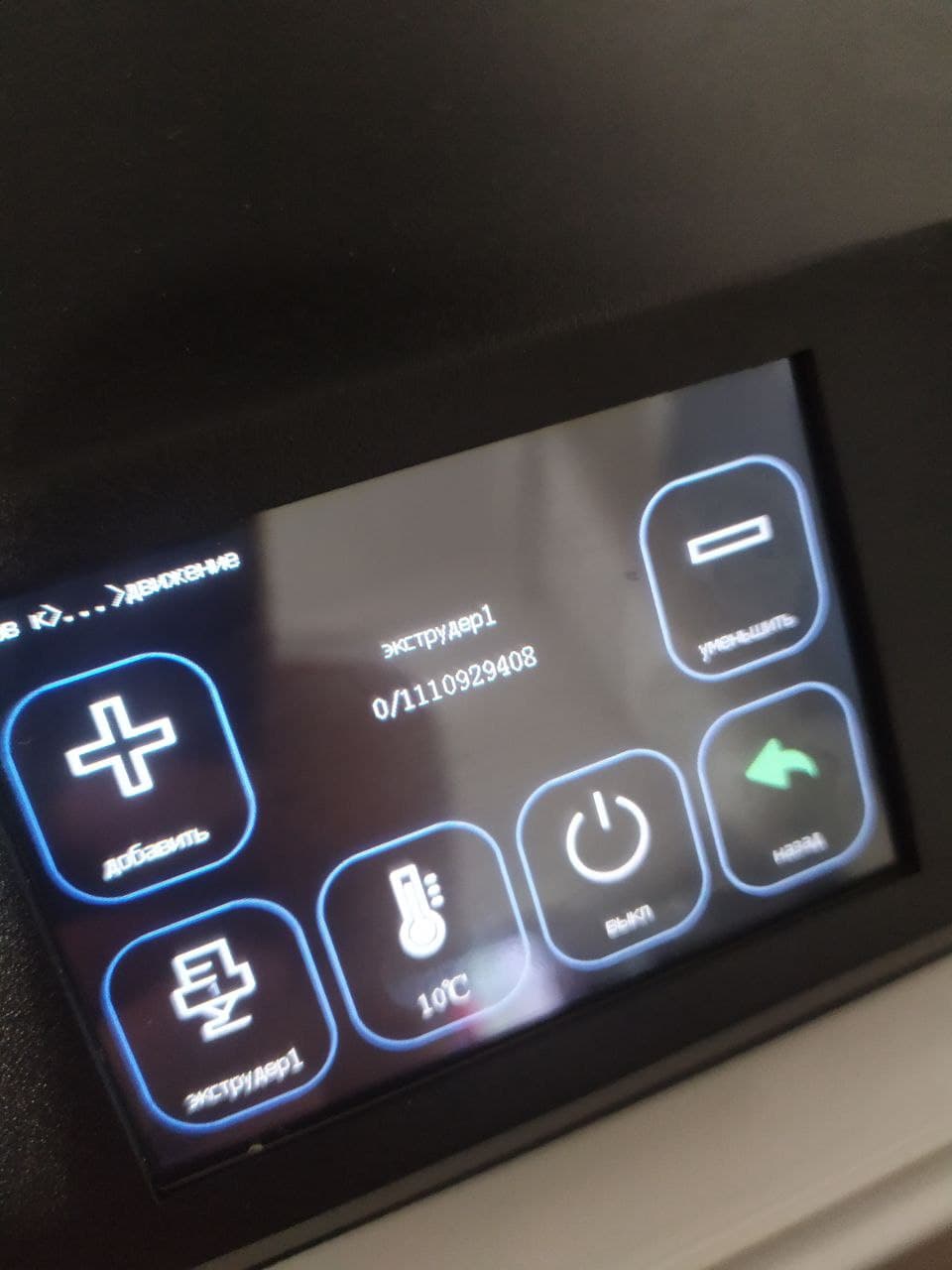 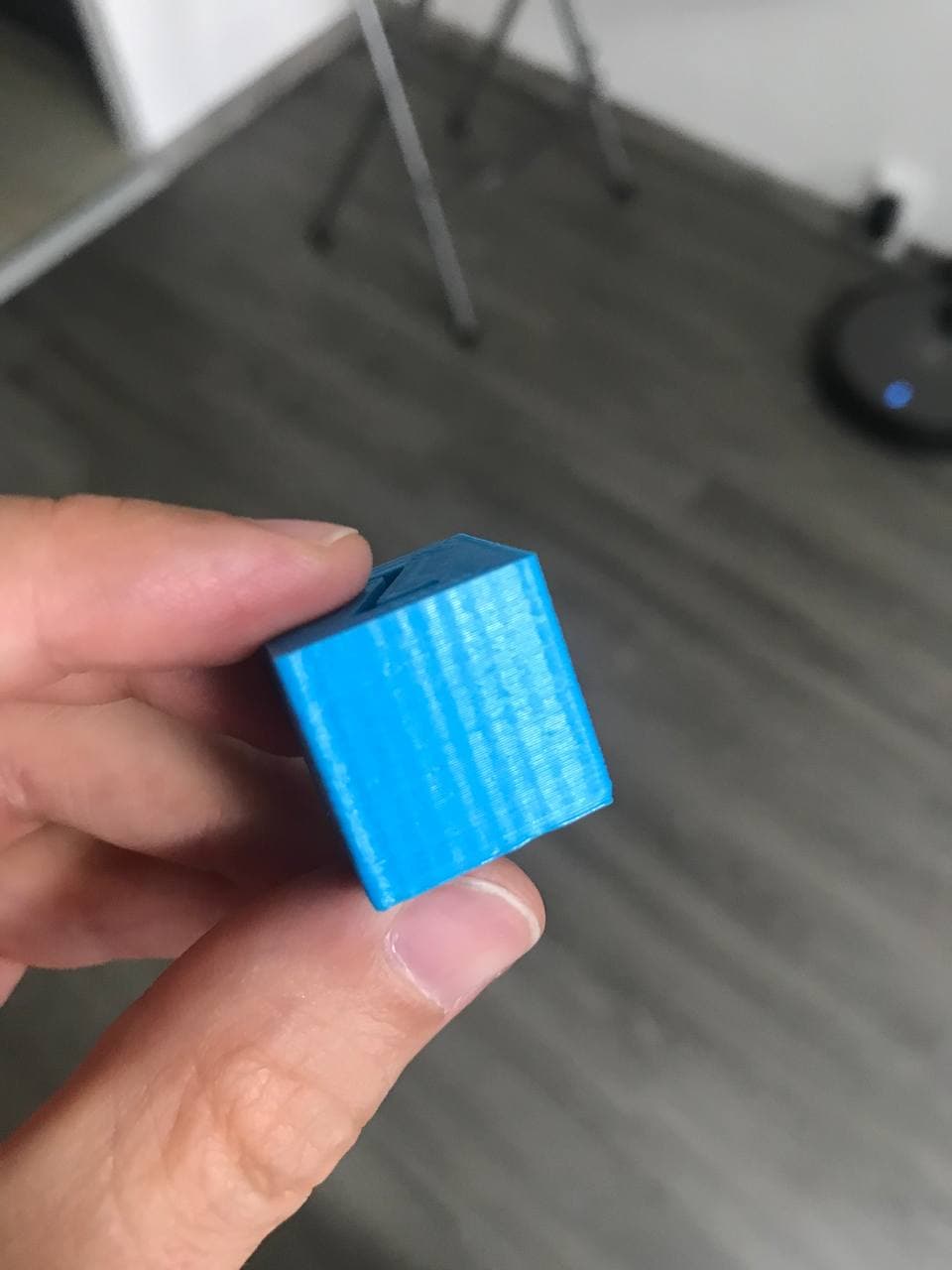 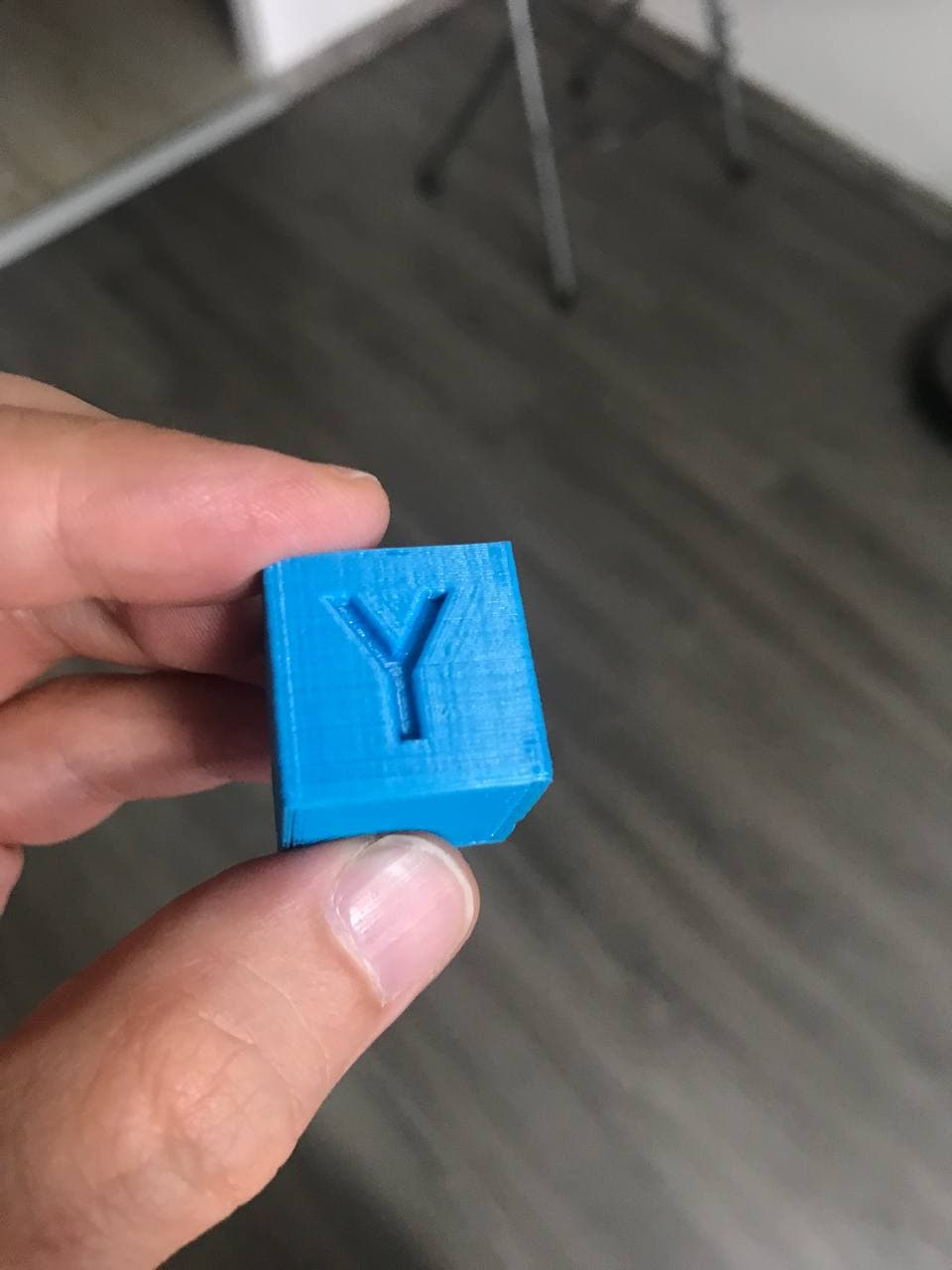 In general, the printer for such money does not have competitors and has a giant impact for improvement. But if you do not want to bother do not buy it you will not like it.

Let customers speak for us